Analysts said the move was intended to shore up his authority with the North’s economy struggling in the face of self-imposed coronavirus isolation.

The last congress of the ruling Workers’ Party five years ago officially elected Kim as chairman, in what was largely seen as a formal coronation for the leader, who was in his early 30s at the time.

The current meeting reinstated a party secretariat system that had been scrapped in 2016 and is changing job titles accordingly.

The congress on Sunday “unanimously adopted” a decision to elect Kim as the party’s general secretary, the official KCNA news agency reported.

“All the delegates expressed full support with stormy applause in great excitement,” it said.

The meeting is the top ruling party gathering, a grand political set-piece that reinforces the regime’s authority and can serve as a platform for announcements of policy shifts or elite personnel changes.

The title change comes after Kim vowed to strengthen his nuclear-armed nation’s military capabilities and admitted that “almost all sectors fell a long way short of the set objectives” in the country’s economic plan, and experts said the new nomenclature was largely symbolic.

North Korea is more isolated than ever after closing its borders last January to protect itself against the coronavirus that first emerged in neighbour and key ally China.

“It’s another indirect way of admitting that plans introduced in 2016 — including the new chairman system — did not really work out,” said defector-turned-researcher Ahn Chan-il of the World Institute for North Korea Studies in Seoul.

“Kim wanted to create a new image for himself and his era — that’s different from his father’s — by becoming a ‘chairman’, but it looks like he feels the need to stress his connection to his father in order to consolidate his leadership during this difficult time.”

Kim’s father Kim Jong Il has remained the party’s Eternal General Secretary since soon after his 2011 death, while the current leader’s grandfather Kim Il Sung, the North’s founder, is the country’s Eternal President despite dying in 1994.

The congress named a new political bureau, which did not include Kim’s sister and key adviser Kim Yo Jong.

She appeared to suffer a setback, not appearing on the lists of those appointed to the party central committee, having previously been an alternate member./Sovann 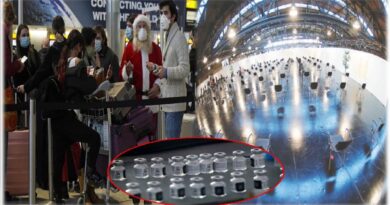 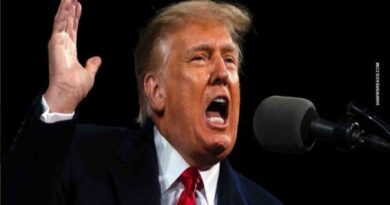 The president and his party have gone to war against America 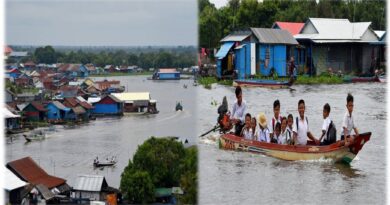