Sihanoukville : during a situation the world and Cambodia faces Covid19, many sectors, including the construction sector in Sihanoukville, about 1,000 construction sites have been suspended in 2020.
According to a Mr. Kheang Phearum, spokesman for Sihanoukville province said that Sihanoukville would also be affected by Covid-19 in 2020, with more than 1,000 foreign-invested construction sites have been suspended, but about 90 construction projects invested by Cambodians are still under construction normally.
“In Sihanoukville, there is a huge impact, mostly on foreign investors, with China being the largest investor,” he said. “When people and tourists can travel again, I believe that the economy of Sihanoukville will improve.”
Mr. Kheang Phearum continued that during Covid time, it is a global crisis that not only affected to Cambodia but also the world, and this crisis has affected many sectors. For example, the construction sector in Sihanoukville shows that in 2020, construction activity was declining, with a total of 1,514 construction sites, of which only 89 were under construction and the remaining was suspended.
He also stated that in the last 4 years, from 2017 to December 2020, Sihanoukville province had a total construction permit of 1,514 buildings with a total area of 14,736,559 square meters and total investment of more than $8 billion.
At the same time Mr. Po Eav Kong, president of Advance Real Estate, also said that in Sihanoukville, the real estate sector seems to have grown too fast in recent years, making property prices in this province higher than in other provinces. Many of the investors are Chinese, he added.
He continued that when the world faced the crisis of Covid19, that making foreigners impossible to enter and leave the country to seek investment, so the number of foreigners as well as foreign investors entering Cambodia has been steadily declining since the beginning of 2020.
By: Sovann 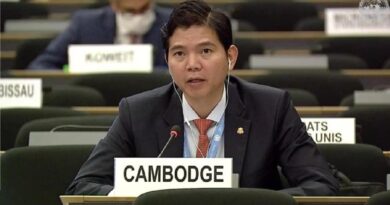 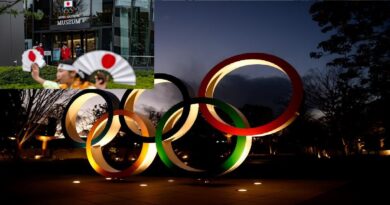 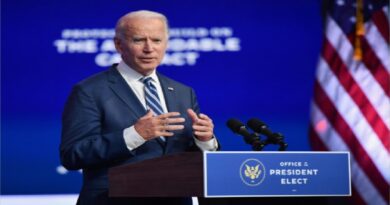