The King also mentions the longstanding relations between the two countries

PHNOM PENH — King Norodom Sihamoni on Jan. 21 congratulated Joe Biden on the occasion of his inauguration as the 46th president of the United States. 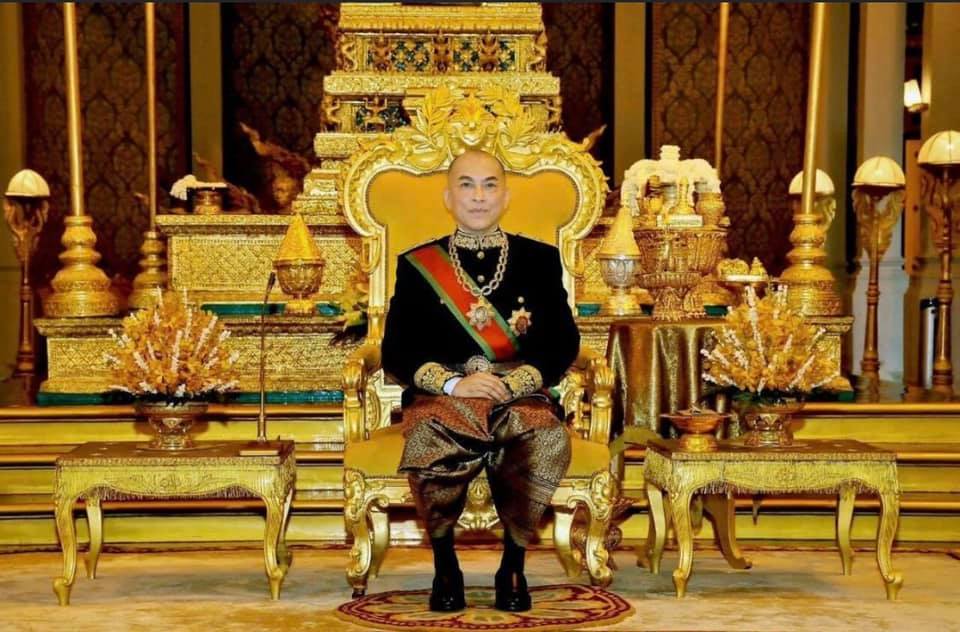 In his letter to the US president, King Sihamoni said that Biden will provide leadership and wisdom, guiding the American people on the path of justice, peace, unity and prosperity.

The king noted that Cambodia and the United States have maintained long-standing relations of friendship, and cooperation at bilateral, regional and international levels.

“I express my confidence that these ties will develop further in Your Excellency’s Administration,” the King stated in the letter.

The Embassy of India in Phnom Penh Donates 100,000 Doses of COVID-19 Vaccine to Cambodia 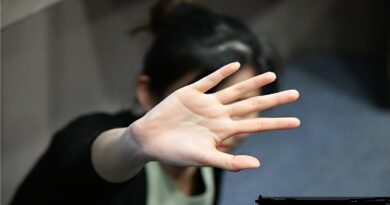 ‘Victory for children’: Philippines set to raise age of consent 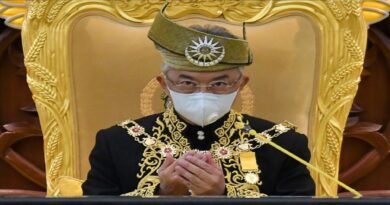