New Delhi, India | Kamala Harris’s Indian family huddled around a television to watch her inauguration as US vice-president, but they plan on being there in person in four years if she becomes America’s number one. 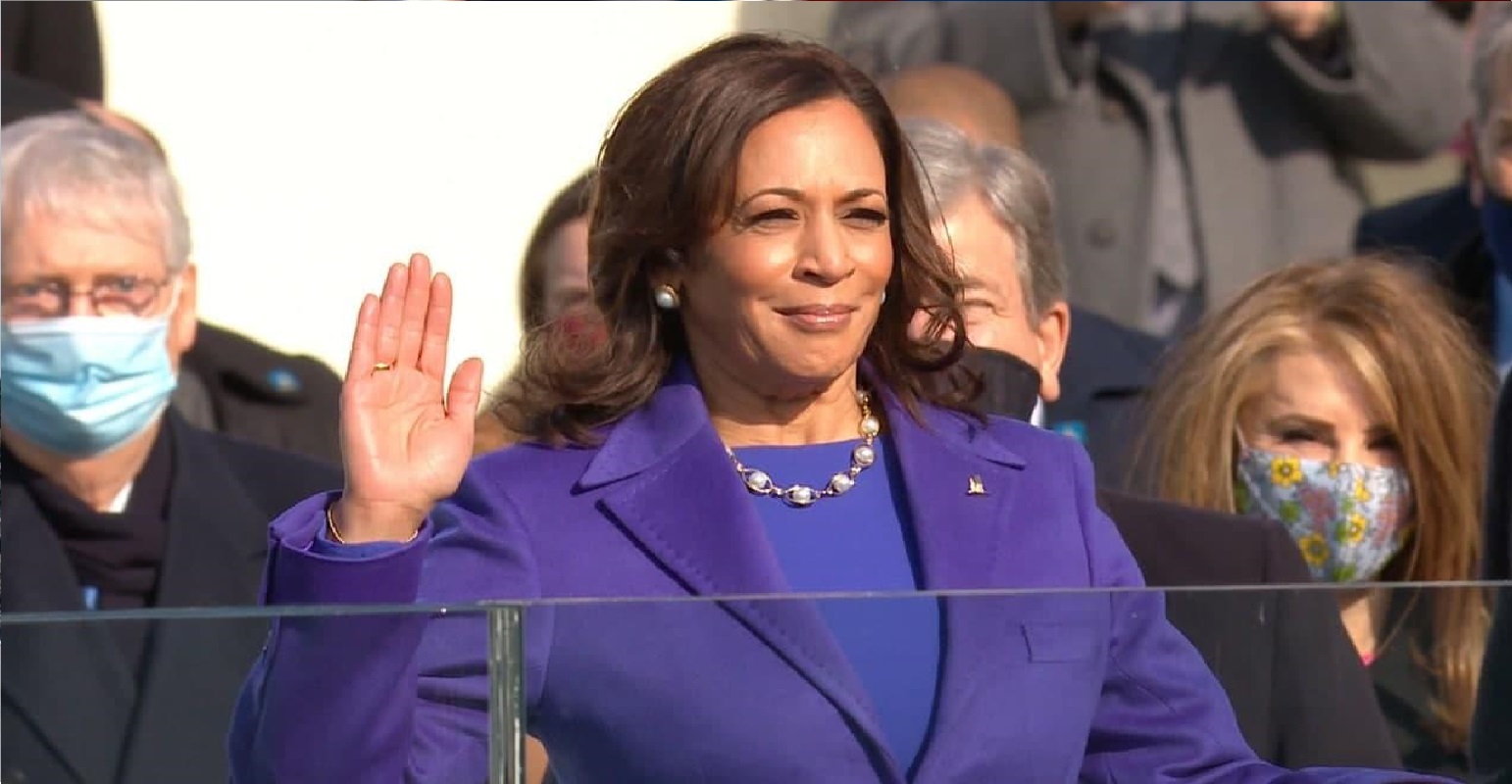 The first female, Black and south Asian vice-president in US history was born in California but her mother took her on several trips to India as a child, and her links to the country have set its 1.3 billion people abuzz.

“I wish she does such a damn good job, four years later she will automatically get a Democratic nomination and win the presidency,” said Harris’s uncle Gopalan Balachandran.

Balachandran could not be in Washington to see Harris sworn in on Wednesday because of the coronavirus pandemic.

“It would have been nice to have been there,” the uncle told AFP, but he hopes to travel to the United States at a later date if he can secure a vaccination.

US media reports have spoken of a possible deal under which President Joe Biden, 78, will serve only one term, leaving Harris a clear run to the Democratic Party’s candidacy in the next election.

Balachandran’s daughter, Sharada Balachandran Orihuela, an English professor at the University of Maryland, was at the ceremony and was pictured with Harris.

Hours before the event, Harris, 56, posted a video on Twitter in which she credited the women who have inspired her, including her late mother Shyamala Gopalan, a breast cancer specialist who was born in India.

“She (Kamala) did everything on her own. If anybody, her beacon was her mother,” Balachandran said.

Celebrations for the inauguration were held in the family’s ancestral village, Thulasendrapuram, in Tamil Nadu state, with firecrackers set off and people clapping and cheering as Harris took the oath.

Modi said he was “looking forward to interacting with her to make India-USA relations more robust. The India-USA partnership is beneficial for our planet.”

Balachandran, a former academic, expressed doubt however that Harris’s connections would be an advantage for India.

“They won’t go out of the way to criticise India. What they won’t do is give a carte blanche to India to do whatever it wants,” he said./Sovann 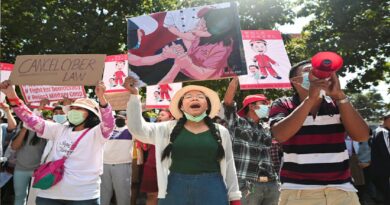