Tokyo, Japan | Japan’s cabinet approved draft laws to toughen coronavirus restrictions on Friday, a move that could threaten rule-breakers with fines and prison sentences for the first time since the outbreak began. 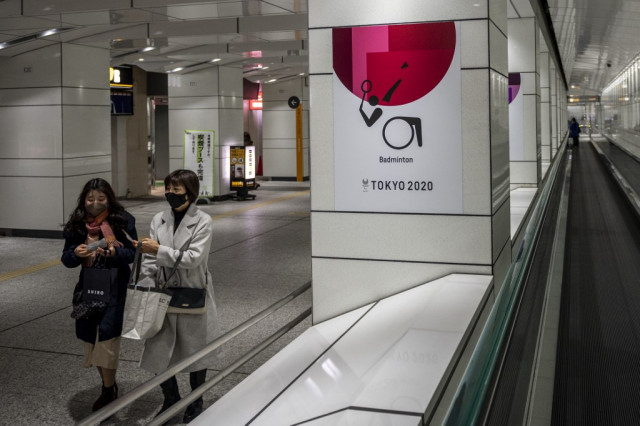 With just six months until the virus-postponed Tokyo Olympics are due to begin, the capital and other regions are currently under a state of emergency in an attempt to quell a record spike in Covid-19 infections.

But unlike strict lockdowns seen elsewhere in the world, the measure has no means of enforcement — with people urged rather than ordered to stay home, and no fines for businesses who ignore requests to close early.

While some observers have praised Japan’s soft approach, which tries to balance infection control with economic impact, recent surveys show approval ratings for Prime Minister Yoshihide Suga’s government have plummeted over its handling of the latest wave.

The new laws would allow authorities to punish and even imprison people for up to a year if they test positive but refuse hospitalisation.

They would also penalise bars and restaurants that continue evening service when instructed not to with fines of up to 500,000 yen ($4,800).

Suga said his cabinet had given the green light to the draft bills and urged lawmakers to “swiftly” debate and revise them.

The bills are expected to pass parliament next week, but reports said the opposition will push for an amendment to the section on forced hospitalisation following criticism that it impinges on civil liberties.

Despite the recent spike, Japan has seen a comparatively small Covid-19 outbreak, with around 4,700 deaths overall.

But doctors warn hospitals are being overwhelmed in the hardest-hit areas, partly because private hospitals can refuse to accept coronavirus patients.

The draft laws would allow local governments to name and shame medical facilities that flout requests to admit Covid-19 patients./Sovsnn 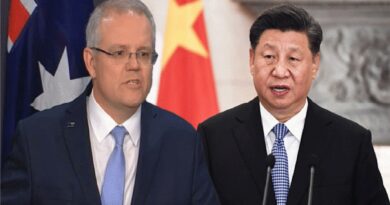 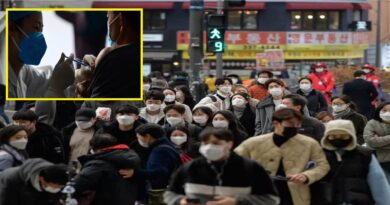 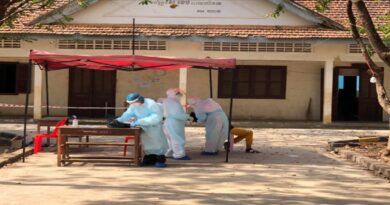