While Prime Minister Hun Sen has declined to receive the newly-arrived Chinese vaccine, he has reportedly ordered his children to take the Sinopharm COVID-19 vaccine to show the public it’s safe. 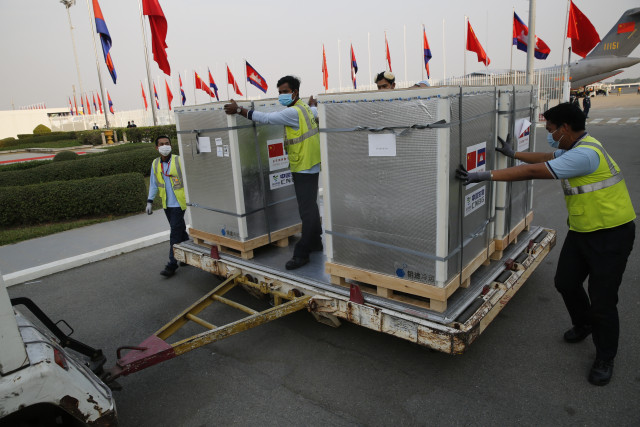 Speaking at a press conference following the arrival of the first batch of 600,000 doses of the Sinopharm vaccine from China, Hun Sen publicly announced that his three sons: Hun Manet, Hun Manit and Hun Many, along with his sons-in-law, will take the Sinopharm vaccine to show the public it’s safe.

“I agree with the arrangement for the vaccination by collecting the children of high ranking officers. I have three sons, if they meet all the necessary conditions, then they will be vaccinated,” Hun Sen said, adding that young ministers, including Education Minister Hang Chuon Naron, Minister of Environment Say Samal and Minister of Justice Koeut Rith will organize to have their vaccinations broadcast live.

He went on to expand this order to all eligible senior military and government officials, as well as their children.

“If the parents are too old, let their children take the vaccination—[Defense Minister] Tea Banh’s son is the governor of Siem Reap, so let him come to Phnom Penh to be vaccinated,” said Hun Sen.

The Ministry of Health on Feb. 8 released its schedule for organizing voluntary injections of the Sinopharm vaccine, with dignitaries and journalists invited to visit one of the four designated hospitals on Feb. 10.

So far Cambodia has identified a total of 474 COVID-19 cases and 456 patients have recovered while another 18 remain hospitalized. No deaths have been officially attributed to the virus./Sovann 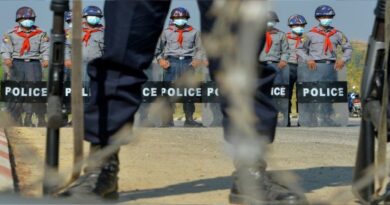 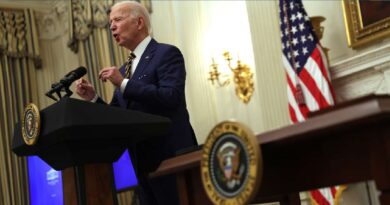