United Nations, United States | North Korea and Iran resumed cooperation on the development of long-range missiles in 2020, according to a UN report that also confirmed Pyongyang continues to violate various nuclear resolutions.

The annual report, produced by an independent panel of UN experts, was submitted to the Security Council on Monday and seen by AFP. 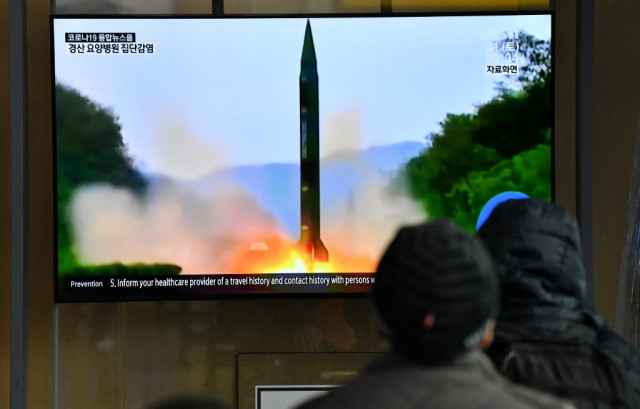 It said Tehran denies any such missile cooperation with North Korea.

But according to an unnamed member state, North Korea and Iran “have resumed cooperation on long-range missile development projects,” the report states.

“This resumed cooperation is said to have included the transfer of critical parts, with the most recent shipment associated with this relationship taking place in 2020.”

The report’s experts monitor the multiple sanctions imposed on Pyongyang to attempt to force it to suspend its nuclear and ballistic weapons programs.

In a December 21 reply, Iran stated the “preliminary review of the information provided to us by the (experts) indicates that false information and fabricated data may have been used in investigations and analyses.”

In their assessment of North Korea, the experts said Pyongyang “maintained and developed its nuclear and ballistic missile programmes, in violation of UN Security Council resolutions.”

“It produced fissile material, maintained nuclear facilities and upgraded its ballistic missile infrastructure. It continued to seek material and technology for these programs from overseas,” the expert report states.

The experts also investigated cases in which North Korea acquired ships, sold fishing rights and continued to export coal in violation of sanctions.

North Korea’s border closure due to the pandemic may have hampered those shipments, however.

The experts also found that North Korea had continued to import more refined petroleum than is allowed under its 500,000-barrel limit, sometimes by using “elaborate subterfuge.”

“According to imagery, data and calculations received from a member state covering the period 1 January to 30 September, in 2020 these illicit shipments exceeded the annual aggregate 500,000-barrel cap by several times,” the report states.

Last year, like the year before, the US presented satellite imagery and data to show North Korea was surpassing its quotas.

China and Russia, North Korea’s main supporters, have rejected the US claims and say petroleum imports are much smaller./Sovann

For the first Cambodia’s Vaccination Drive Begins with Government Officials 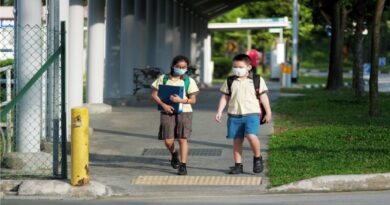 School to reopen from Jan 4; staggered days for P1, K1 kids and others in kindergartens, primary schools