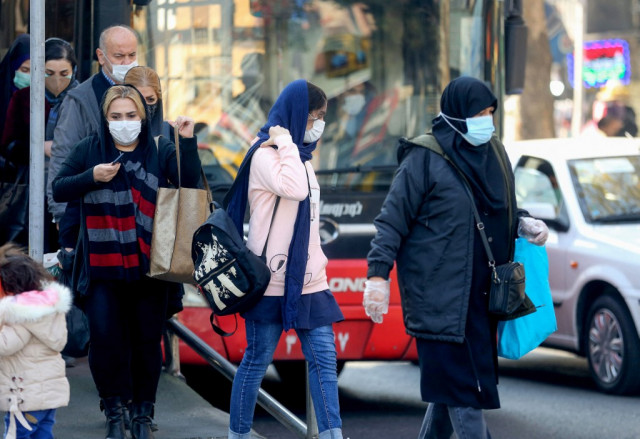 “We begin our national vaccination against the Covid-19 virus… (in) memory of the martyrdom of health workers,” Iran’s President Hassan Rouhani said at a ceremony at a Tehran hospital, referring to medical personnel who have died from the disease.

The first doses of the Russian vaccine arrived on Thursday in Tehran, with two more shipments expected by February 18 and 28, according to Iranian authorities.

The novel coronavirus has infected 1.4 million people in Iran and killed more than 58,500, according to the health ministry.

The country started clinical trials of its own first locally developed vaccine in late December and on Monday unveiled a second homegrown vaccine project. 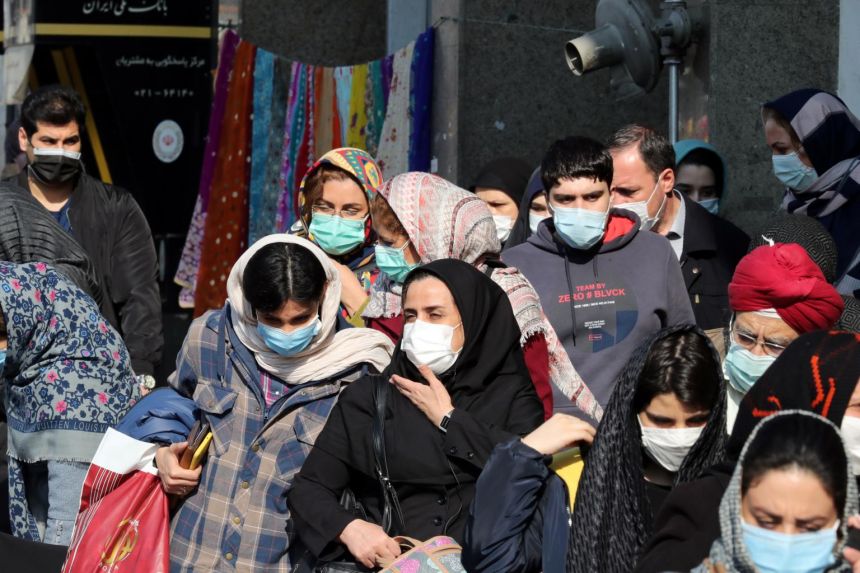 The second Iranian vaccine, dubbed Razi Cov Pars, was developed at the Razi Vaccine and Serum Research Institute, which is linked to the agriculture ministry, according to Massoud Soleimani, a member of Iran’s national vaccine committee./Sovann 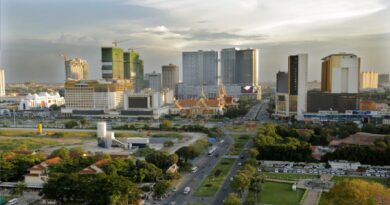 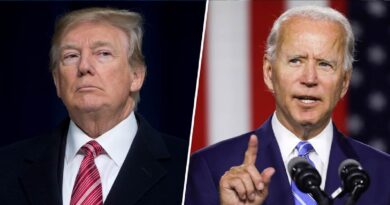 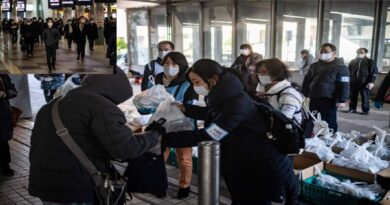